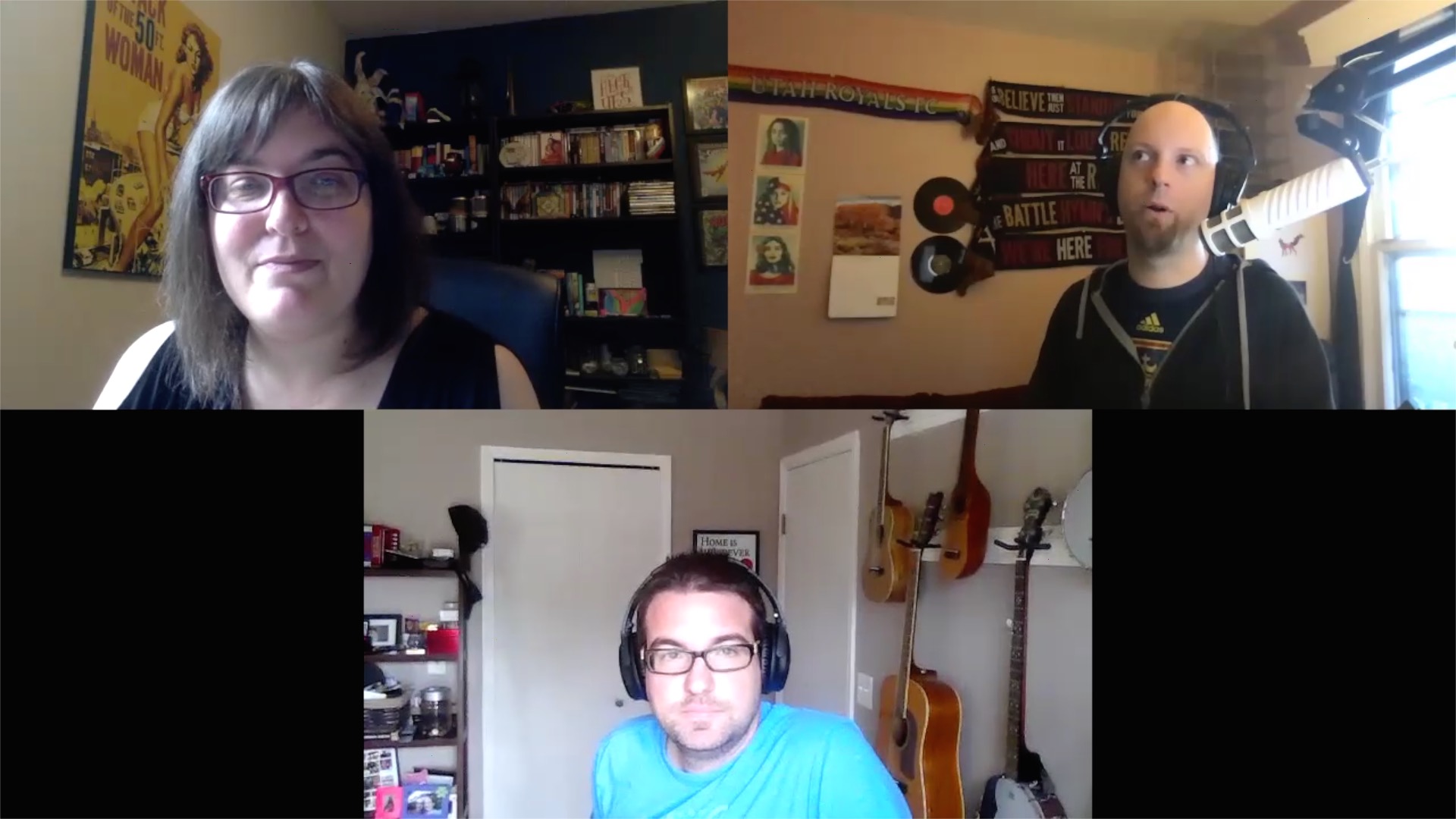 In this episode we talk about weather and geography, zombies and the ice wall in northern Canada that keeps the zombies out. We try to determine what a “peduncle” is: a card game you learn from your grandfather, a situation where your uncle is younger than you or crossing the street, a maneuver in sports, a worthless hand in cards, a fake-out in golf, or a midwest term to describe something that’s a cross between a pickle and a conundrum. We also decide to have a year-end episode where we review things we’ve covered in the past and still don’t know. Also, other names for peanut butter, dance moves at gun point and top four movies that describe ourselves.