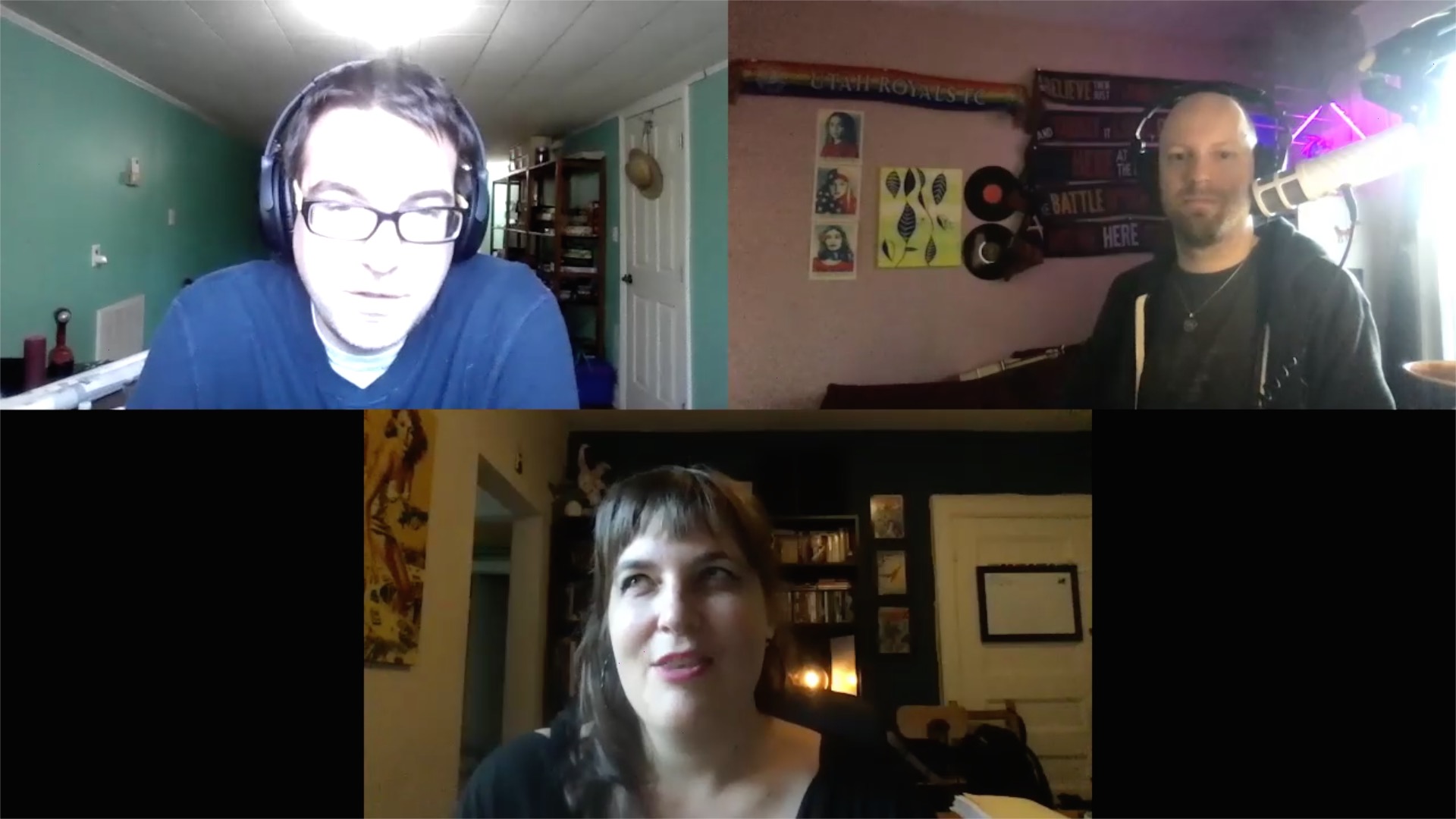 This episode, Gary and Chris hypothesize about the meaning of knolling, whether it means a road trip to a nice grassy area or living in small clusters of people away from society in a cave somewhere. Also, good things on the internet, Chris’ Moral Ambiguity & Dragons, Gary’s existential musings and weekend home improvement projects.

We never actually get to the real meaning of knolling.

It’s a process of arranging related objects in parallel or 90-degree angles as a method of organization.

The term knolling was coined in 1987 by a janitor name Andrew Kromelow who was working at Frank Gehry’s furniture making shop. The story goes that Kromelow would neatly arrange the jumble of the day’s tools at right angles on the benches as he cleaned up. He dubbed the practice knolling because it reminded him of the right angles in Florence Knoll’s angular furniture (Gehry was designing for Knoll at the time).